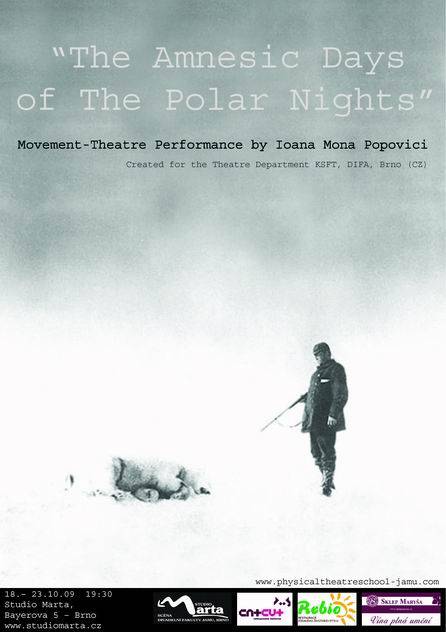 The action takes place in a forgotten village from a remote valley. It’s been very long since something happened or was heard there. Perfect silence and the impossibility to trace the passing of time. The total lack of noise and information that could create new memories, dramatically affected the destiny of the natives and of the single bird that lives there. 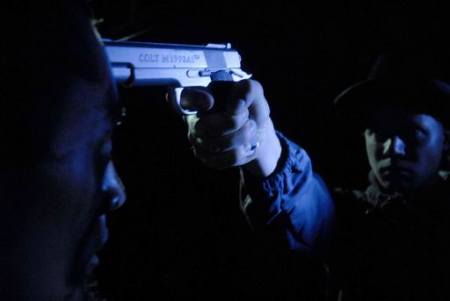 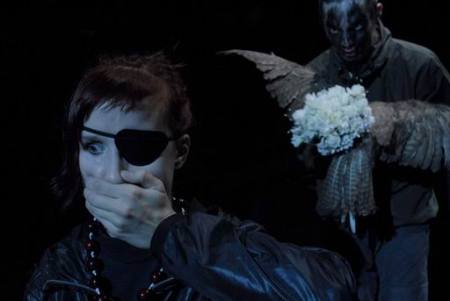 The performance won the FIST05 Grand Prix and the performer Zdeněk Polák the “Best Actor” award.